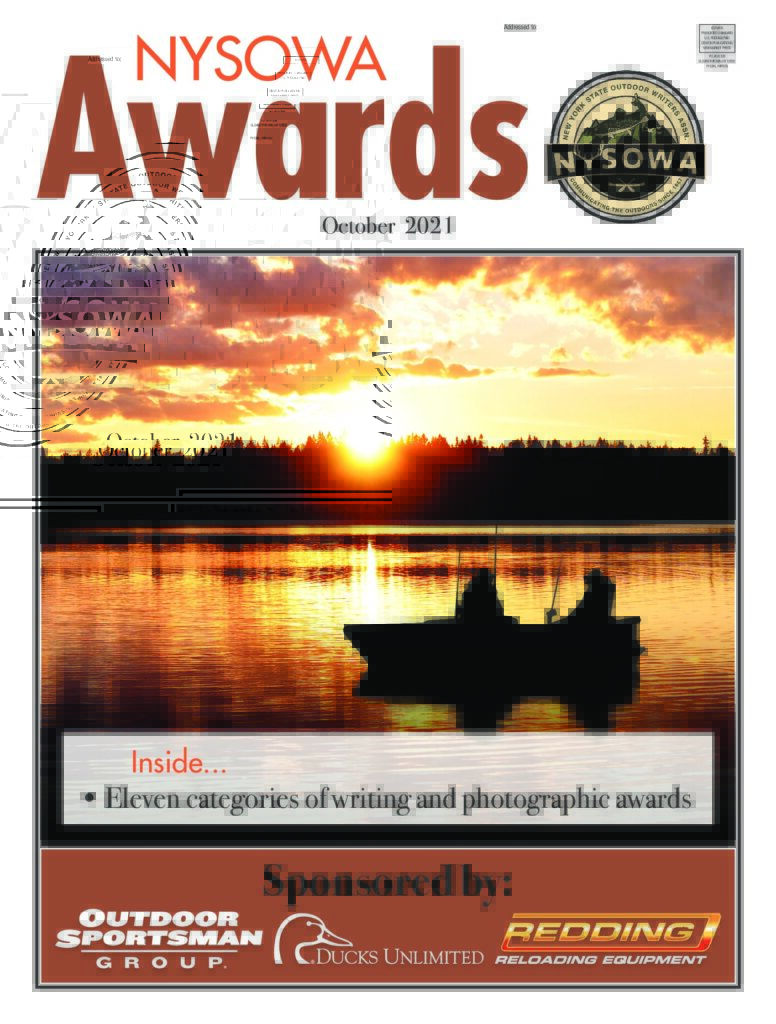 Excellence in Crafts, Photography
NYSOWA offers its members two signature awards programs. The Excellence in Crafts Awards program annually award NYSOWA members for their winning contributions to newspapers, magazines and websites in a number of categories. Additionaly, book authors and those who work professionally in radio, TV, podcasts and lecturing as well as book authors are awarded on a bi-annual basis.

The Janice M. Keesler Memorial Photo Contest annually awards members who submit their photography works in a number of categories. Each year, the winners are published in a special NYSOWA Awards publication. 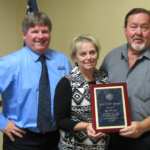 Pass It On Award
In 2006, the “Pass It On” Award was initiated. It is encouraged and funded by Bass Pro Shops and iven annually to the writer who has done the most in the past year t
o help promote and “pass on” the outdoor heritage. This will be given each year to the mem- ber who has done an outstanding job through writing, mentoring program, or some other means, of passing on the concept to those people who might not have oth- erwise been introduced to out- door activities. 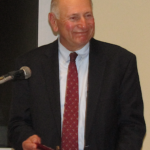 M. Paul Keesler NewYork Outdoor Citizen Award
The award was created in the name of one of NYSOWA’s most beloved and active members, M. Paul Keesler, the deceased co- founder of “New York Sports- man” magazine. Keesler, through his writing and publishing efforts, spent nearly five decades promot- ing and conserving the outdoor wonders and recreational oppor- tunities within New York state. The award recognizes an individual or organization that effectively has raised the public’s awareness of outdoor recreational opportuni- ties and conservation issues in the state. 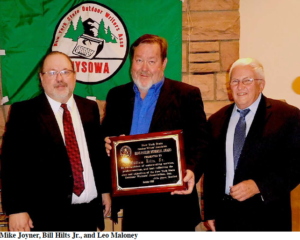 Bill Hilts Jr. is the most recent recipient of the Hans Paller Award, in 2017

Hans Paller Award
NYSOWA’s highest honor. The Hans Paller Award, named in hon- or of NYSOWA’s founding father, is only given periodically to an individual who has devoted many years of outstanding service to the organization.